The team of attorneys at Tsoi & Associates is a multi-talented group of attorneys whose practice areas and expertise include: business transactions, complex real estate disputes, as well as a multitude of immigration matters. We serve a wide and diverse base of domestic and international clients and our attorneys and staff speak a multitude of languages.
Our team is trained to anticipate the unexpected and provide attentive and effective legal representation. We have developed long-term relationship with our clients and are proud to have served them in various stages of their careers and lives. 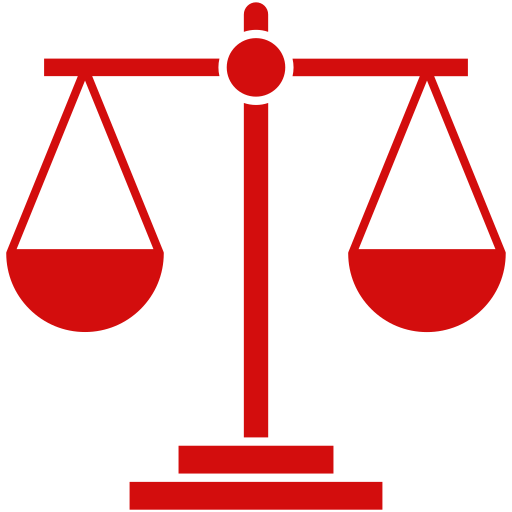 Founding Partner
Alphan K. Tsoi is the founding partner of Tsoi & Associates. Tsoi & Associates was founded in 1991 and has maintained its commitment to providing the utmost quality of service to its clients. At this time, Tsoi & Associates maintains its three offices: New York City, Los Angeles, and Monterey Park, California. Mr. Tsoi has extensive experience in Federal litigation handling immigration-related cases against the United States Citizenship and Immigration Services. He was one of the lead counsels in a case that resulted in a published opinion by the United States Court of Appeals for the Ninth Circuit.

Mr. Tsoi graduated from Washburn Law School with honors in 1989. He started his legal career practicing civil law in 1990 and quickly realized his true potential in immigration law. He thus started his own practice in 1991. He co-authored the chapters on Employment-based Immigration, Labor Certification and Naturalization in the Immigration Act of 1990 Handbook by the National Immigration Project of National Lawyers Guild. He is admitted to practice in the Supreme Court of California, the United States Court of Appeals for the Ninth Circuit and all United States District Courts of California.

Of Counsel
Sara H. Lee is an associate in the firm’s Monterey Park office. Ms. Lee obtained her Bachelor’s degree from the University of California at Berkeley and received her Juris Doctor degree from Loyola Law School, Los Angeles. While receiving her Juris Doctor degree, Ms. Lee was the Note & Comment Editor for the Loyola of Los Angeles International Law and Comparative Law Review, a member of the Moot Court team and president of the Student Bar Association. She was also the recipient of the Dean’s Service Award.

Ms. Lee is an active participant in the community. She has served as a member of the Board of Governors of the Southern California Chinese Lawyers Association (SCCLA) and helped organized many community events; a mentor in the Volunteer in Parole program and guided parolees who had just been released from prison; and a tutor for the School on Wheels program and taught children in the foster care system. Ms. Lee is licensed to practice in all California state courts as well as the Ninth Circuit Court of Appeals. Ms. Lee is fluent in Mandarin and Cantonese Chinese.